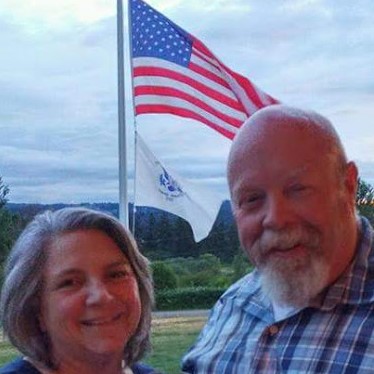 Bill and Sandy Kintner moved to Camano Island in 1980. They have been passionate wine enthusiasts for over 20 years, specifically interested in Washington State varietals. After raising four kids on the current property, Bill and Sandy transformed their empty nest into a blossoming vineyard.

In 2011, the Kintner's bottled two first non-estate wines, a Merlot and Riesling. 2014 marked the beginning of the estate vintages with the first harvest in September and the official first public offering by Edward Lynne Cellars (ELC) in the fall of 2014.

Productions have grown to include red wines produced from eastern washington grapes that showcase the personal flavor profiles of the wine makers with red blends and varietals to include Malbec, Merlot, Syrah, and Cabernet Sauvignon.